The murder of the game warden 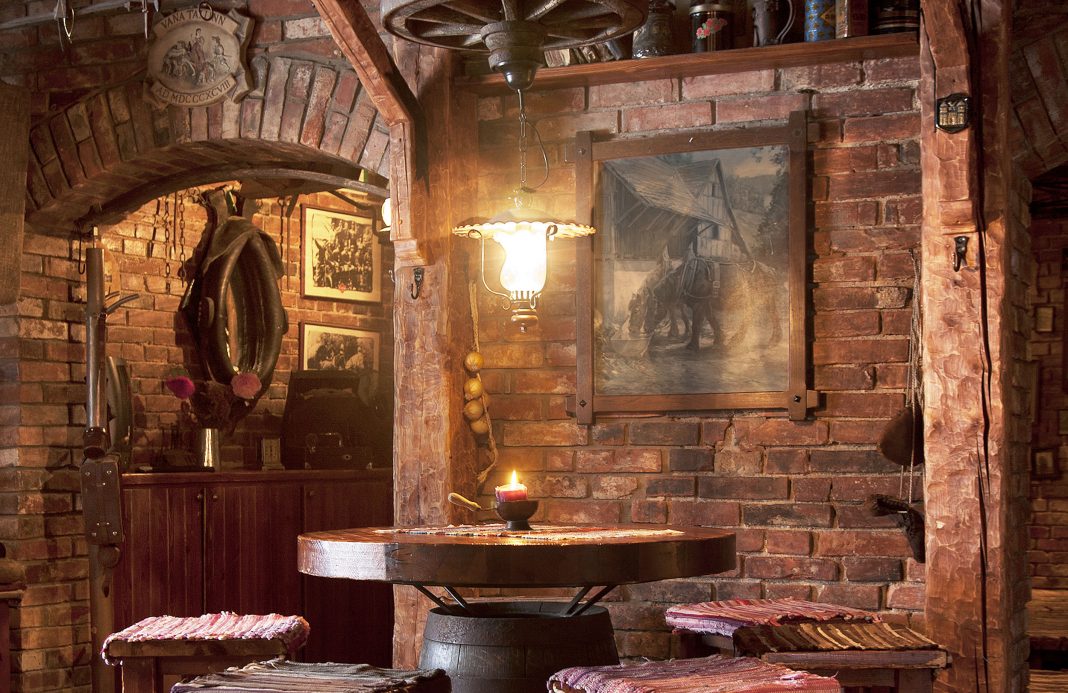 It was the day after Independence Day: July 5, 1936. Lindsay Phillips, Scott County’s game warden, had done the unthinkable: He had sworn out a warrant against the high sheriff.

It takes courage to formally accuse an elected sheriff of wrong-doing. That’s true now, more than 20 years into the 21st century, so it must’ve been especially true in the 1930s. It was a different era back then. For starters, if you’re going to allege that the high sheriff committed a crime, you better be doubly sure that you have your ducks in a row.

The 56-year-old Phillips, who was appointed to his wildlife officer position by the State of Tennessee, must’ve been doubly sure. Because he convinced a judge to sign the warrant, and then he showed up at a road house in Helenwood to serve it on the sheriff.

It was around 2:30 pm on a Sunday afternoon when Phillips entered the tavern. Shortly thereafter, shots rang out. A lot of them. Phillips was dead, shot 16 different times. Two men were arrested. The sheriff was not one of them.

Who was Lindsay Phillips?

Lindsay Haywood Phillips was born June 8, 1880. He was the sixth of nine children born to Rev. Robert Phillips (1846-1902) and Phoebe Jane Thompson Phillips (1847-1940). His paternal grandparents were Elijah Phillips and Margaret Sexton; his maternal grandparents were John Thompson and Margaret “Vicie” Buttram. His great-great-grandpa Phillips — Tobias Phillips (1750-1808) — was from Virginia and served in the militia during the Revolutionary War. Tobias Phillips’ oldest son, Thomas Phillips, moved to Tennessee and was one of the earliest settlers in the area that would eventually become Scott County.

In 1899, Lindsay Phillips married Nancy E. Thompson, the daughter of George Washington Thompson and Parzida West Thompson, and they had four children. On Feb. 21, 1908, just nine days after the birth of their daughter, Charnettie, Nancy died at the age of 24. She was buried on a plot of land near the “Forks of the River,” the confluence of New River and Clear Fork to form the Big South Fork River. Four months later, Charnettie died, and was buried next to her mother.

Phillips later remarried, to Earnie Keeton Duncan. They had a daughter, Juanita, born in 1913.

Phillips worked in the lumber industry, in addition to being a game warden.

Not a lot was written about Phillips, although his death was reported far and wide at the time. We can assume he must have been weathered and tempered. Not only was he a farmer and a lumberman, but he had certainly been through his share of tragedy. His first wife had died from complications of childbirth at the young age of 24. He lost a daughter at the age of four months. He lost one son at the age of 24, and another at the age of 27. Of his five children, just two were still living by July 1936.

Scott County’s sheriff at the time was Herbert Bilbrey. He was the 20th sheriff in Scott County’s history, having been elected in 1934. He succeeded Esau Laxton in the office.

The exact nature of the laws that Bilbrey was accused of breaking aren’t clear; those records have been lost in the dust bin of history. But, one way or another, Phillips had accused Bilbrey of wrongdoing, and had sworn out a warrant for his arrest.

That fateful afternoon, Bilbrey was at a Helenwood road house owned by Ralph Haralson. The tavern was located on what was known at the time as the Airline Highway, two miles north of New River. It would later come to be known as U.S. Hwy. 27.

Bilbrey wasn’t the only person at the bar that day. The owner, Haralson, was there. So was lawman Dorsey Rosser and Manford Sexton, who served as Scott County’s circuit court clerk at the time. Another man, Lee Shoopman, was there as well.

Phillips was armed with a warrant for Rosser’s arrest, in addition to Bilbrey’s. Exactly what was said isn’t known, but for one reason or another, Phillips reached for his gun, according to a report written at the time by the Knoxville News Sentinel. But he never cleared his holster.

Phillips was shot 16 times in the arm, hand, side, stomach, and chest. Bilbrey arrested both Haralson and Rosser. But he wouldn’t say who did the shooting. “I will tell when court convenes,” he said.

The district attorney general at the time was a well-known Huntsville attorney and future congressman named Howard Baker. Baker successfully sought grand jury indictments against both Haralson and Rosser, but both men were acquitted at trial.

Phillips became the fifth lawman in Scott County to be murdered in a span of just 12 years. The spate of killings began with the death of Oneida Chief of Police John Acres in 1924. Sheriff Richard D. Ellis had been assassinated in 1925, and Deputy John W. West was shot and killed by a fellow deputy at a Robbins motion-picture show in 1927. In 1928, Levi Burchfield had been shot and killed while arresting a man on a liquor charge.

Phillips was buried alongside his wife and daughter at the Dewey Phillips Cemetery on John Long Road near the Forks of the River.

Bilbrey continued to serve as sheriff until later that same year, when Laxton returned to the office. 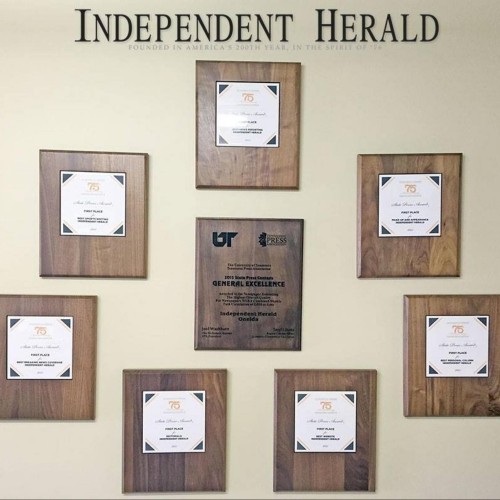